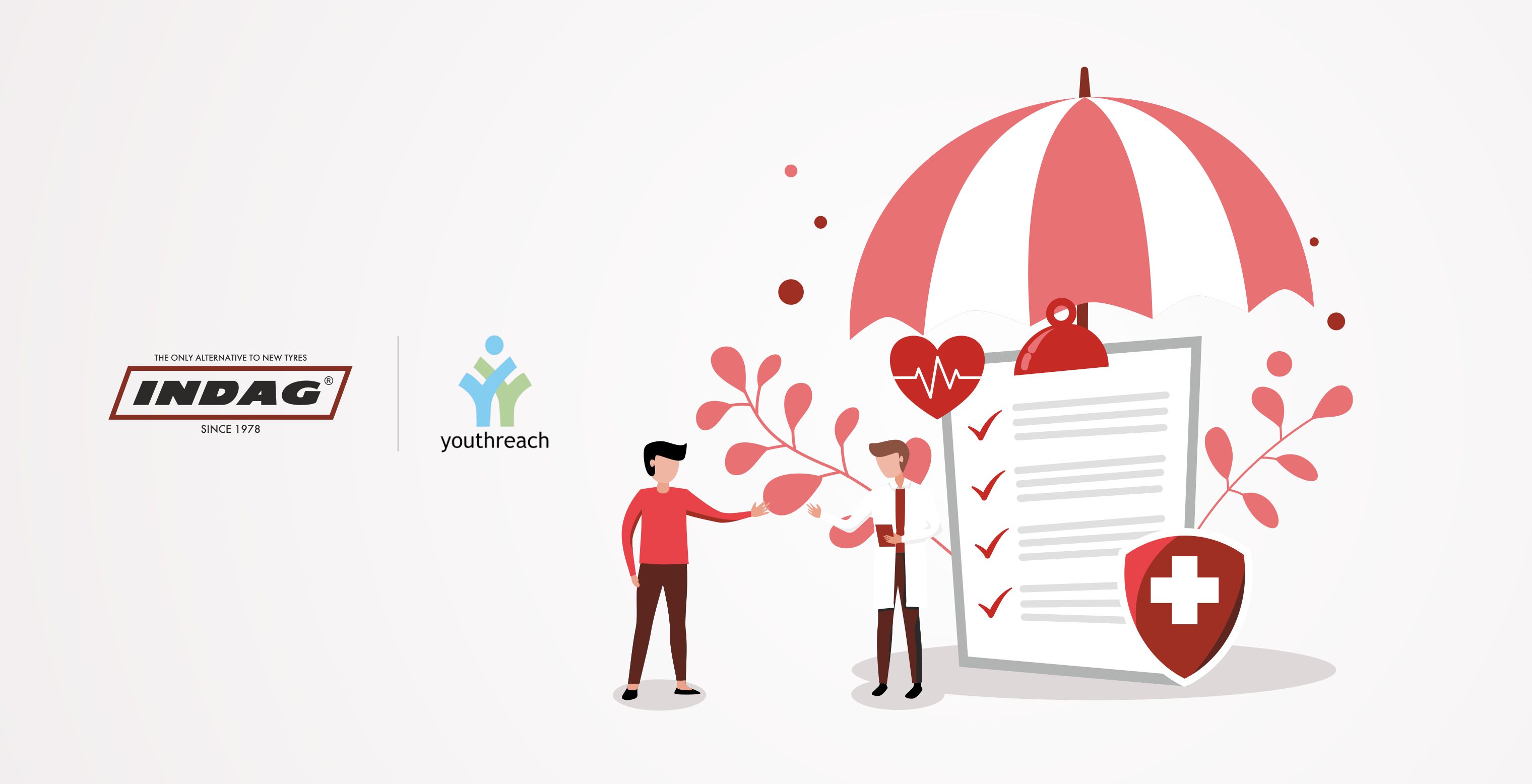 Yoga is an ancient physical, mental, and spiritual practice that originated in India. The word ‘yoga’ derives from Sanskrit, which means to join or to unite, symbolizing the union of body and consciousness. It is a matter of great pride for India that the United Nations acknowledged the universal appeal of yoga in promoting health in 2014 and proclaimed 21st June as the International Yoga day.

Indag proudly takes the responsibility of giving back to society and promote social well-being and happiness. To create an impact in society, we have been working closely with YouthReach, a national non-profit organization based in New Delhi committed to the goal of inspiring individual and collective transformation to create positive social changes. 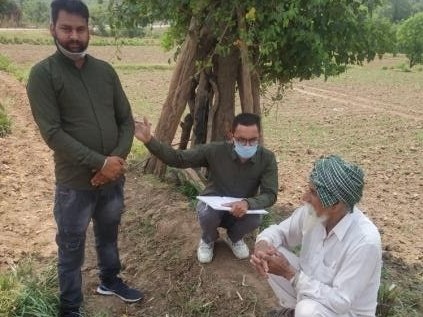 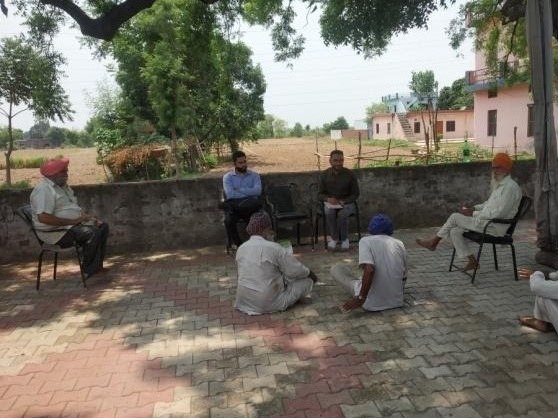 On this occasion, the village people were educated about different forms of yoga asanas, and meditation. They were also educated about the health benefits of Yoga and the correct methods of practicing it. It was ensured that all the precautions like wearing masks and maintaining social distance were strictly taken. The event helped in refreshing the environment and disseminated positivity among the people of Reru village