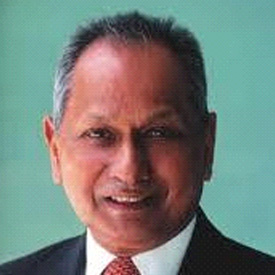 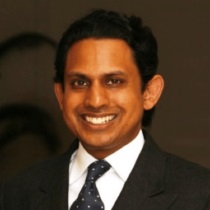 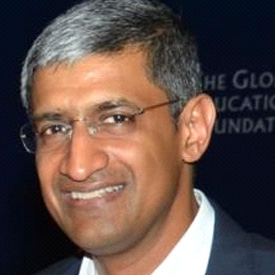 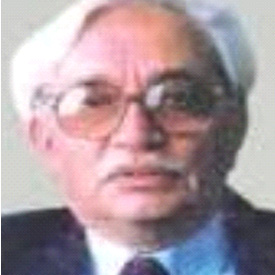 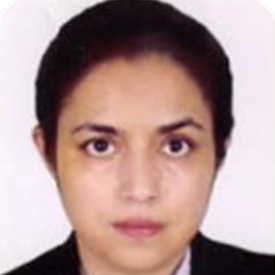 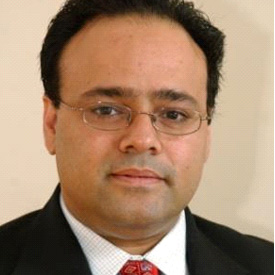 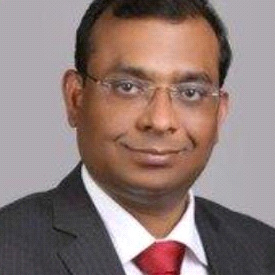 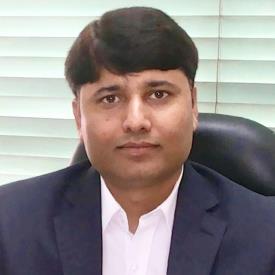 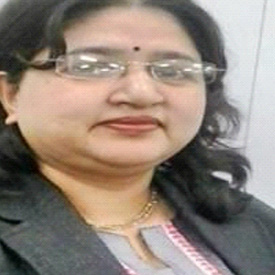 Mr. Nand Khemka has more than 50 years of experience in promoting and running  successfully various organizations. His business experiences over this period have been extensive, which include commercial, industrial, and investment activities. He was responsible for the establishment of the Khemka Group's Former Soviet Union (FSU) operations in 1958 and since then, has been involved in developing and managing trade between the Khemka Group and the FSU, Europe, and India involving the supply of heavy capital goods for mining, power generation, oil, gas, transportation, and the metallurgical industries. Mr. Khemka has also promoted industrial joint ventures in the rubber and finance sectors. He was invited to join the World Economic Forum's Foreign Business Leaders' Council for Russia, chaired by the Russian Prime Minister in 1997.

Mr. Uday Khemka is Vice-Chairman of the SUN Group of companies and has investment, investment banking and entrepreneurial experience in varied emerging markets with a particular focus on India and the countries of the former Soviet Union.
Prior to SUN Group, Mr. Uday Khemka worked with Credit Suisse First Boston and Morgan Stanley in London and New York and then established and lead Morgan Stanley’s investment banking operation in India.

Mr. Uday Khemka has been deeply involved in the Group’s principal investments in the food and beverage, oil and gas, mining and real estate sectors and is a Director of SUN Gold. He has also led SUN’s investment management activities and the creation of focused fund franchises in SUN’s core markets, including joint ventures with Apollo Real Estate Advisors (AREA), Sequoia Capital and others.

Mr. Uday Khemka is on the Board of Governors of the Indian School Of Business (ISB) in Hyderabad, the Board of The Synergos Institute in New York and has been elected a Young Global Leader at the World Economic Forum in Davos. Educated at Eton College, he received his undergraduate and Masters degrees at Cambridge University and received an MBA with distinction from Harvard Business School (Baker Scholar).

Mr. Shiv Khemka is Vice Chairman of SUN Group, the main investment vehicle for the Khemka family businesses, which were founded in the early 1900s.

He was educated at Eton College, Brown University, and the Lauder program at The Wharton School, University of Pennsylvania.

Mr. Shiv Khemka was elected a ‘Global Leader for Tomorrow’ (GLT) at the World Economic Forum in Davos in 1997; serves on the Board of Overseers of The Wharton School, on the President’s Leadership Council at Brown University, and on the International Advisory Board of the School of Oriental and African Studies (SOAS). He also sits on the Founder’s Council of the Moscow School of Management, Skolkovo, is Chairman of the Aikido Aikikai Foundation of India, and is a trustee of the Nand & Jeet Khemka Foundation and Chairman of the Global Education and Leadership Foundation. He is a Board member of the International School of Gabon RubanVert and a member of Foreign Business Leaders Council for Russia at WEF Davos, Brookings India Founder’s Circle and WPO.

Mr. P. R. Khanna was born in Delhi on July 02, 1933. He holds a Bachelors' degree in Commerce from Delhi University (1952) and is a Fellow Member of the Institute of Chartered Accountants of India (1955).

As an eminent Chartered Accountant, he was associated with both Public and Private sectors in Banks, Institutions, Manufacturing and Service industry.

Mr. P. R. Khanna has served as Central Council Member of ICAI for a term of three years in 1979. With his expertise, skills and knowledge, he was a visiting faculty for various courses designed by State Bank of India, Controller and Auditor General of India and Reserve Bank of India.

Mr. P. R. Khanna has held many senior level positions and had represented on various government bodies, being Chairman/Member of the Expert Group(s) of Reserve Bank of India and ICRA.

Ms. Bindu Saxena was born in Uttar Pradesh on May 20, 1958. She has Bachelors' degree in Commerce and Law from Lucknow University.

Mr. Harjiv Singh is the co-founder and co-CEO of Gutenberg Communications , a global strategic communications firm with offices in the U.S., U.K. and India, where he works extensively with clients across a diverse range of industries like technology, real estate, investment management, academic and the non-profit sectors. He has advised clients like U.S.-India Business Council, UK Trade & Investment, GE, HSBC, New York City Economic Development Corporation (NYCEDC) and Quest Diagnostics.

He also co-founded MDOffices.com, a wireless software company in the healthcare industry. He has also worked at Priceline.com in strategic planning, as a financial analyst at Adam Smith & Company, a New York City Hedge Fund, and as Director of a real estate development company in India. He began his career as a financial analyst in GE Capital’s Financial Management Program.

He has spoken at prominent international conferences and has been frequently quoted in leading media.

He had been associated with S R Batliboi & Co (an EY Member firm) for more than 43 years and has experience of providing accounting, advisory and other services to companies in various industry sectors, including metal & mining, oil & gas, power & utilities, automobiles, industrial and consumer products, telecom, software, real estate, hospitality, infrastructure, etc. He has served the Accounting Standards Board and Audit & Assurance Standards Board of the Institute of Chartered Accountants of India as Special Invitee Member/Co-opted Member for various years.

Mr. Agrawal has been appointed as Independent Director of Indag with effect from June 15, 2021.

Mr.Vijay Shriniwas, born in the year 1971, has done Masters in International Business from Institute of Foreign Trade, New Delhi and Mechanical Engineering from DTE, Tamil Nadu.

He has an experience of over 25 years in both Strategic and Operating roles and has worked with companies like Arvind Ltd., DuPont, Bharat, Shell and Larsen & Toubro.

Mr. Shrinivas has initially joined the company as Chief Commercial Officer on April 27, 2018. Thereafter he was appointed as Wholetime Director & CEO with effect from June 1, 2021